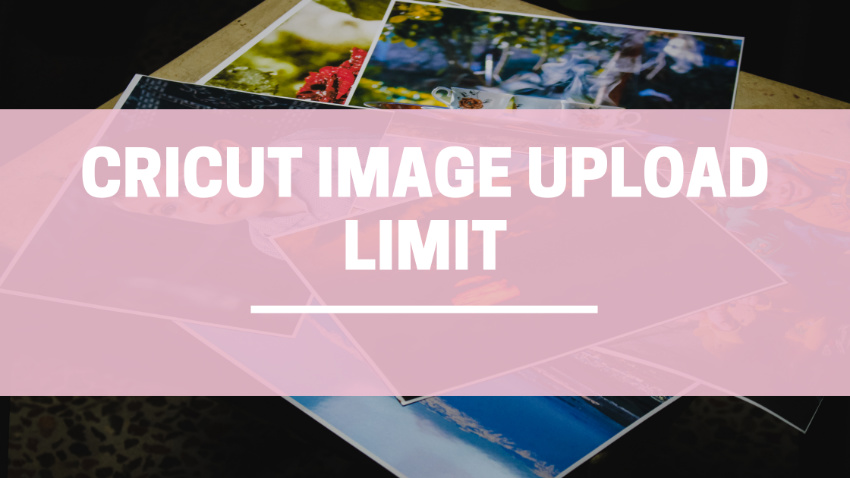 The Cricut “upload limit” has left quite a few crafters scratching their heads. So if you’re confused, you’re not alone. But the information you’re working with might be a little outdated. Let’s talk about the Cricut image upload saga and how it affects you.

March of 2021 had Cricut users in an uproar due to three very controversial announcements from Cricut CEO Ashish Arora. Cricut announced its plans to move towards a subscription model for Cricut users. This change meant that Cricut users using the free Cricut Access plan would be limited to 20 image uploads per month.

Perhaps unsurprisingly, Cricut users had a lot to say about these unexpected changes to Cricut Access, causing Cricut to completely backtrack from their initial statement in less than a week. Here is a timeline of Cricut’s announcements:

One of our core values is community — we’re listening, and we took your feedback to heart. The foundation of our Cricut community is one of integrity, respect, and trust. It is clear that, in this instance, we did not understand the full impact of our recent decision on our current members and their machines. We apologize.

So, in just under a week, Cricut users saw a full redaction of Cricut’s statements regarding the 20 image upload limit.

In an article for Utah Business, Kelsie Foreman examines the reasons behind the failure that was Cricut’s attempt to transition to a subscription model:

The response to Cricut’s initial plan to limit free Cricut Access users to 20 image uploads per month was bigger than anyone could have expected. Foreman cites Ross and Holley Richardson, owners of Jig Street Crafts, for starting two petitions on Change.org that received over 50,000 signatures each from Cricut users asking Cricut to cancel their plans for a subscription model.

Why the Subscription Model Didn’t Work

According to Yammine, successful subscription models aren’t born simply by “implementing software” or “changing pricing.” They happen when companies undergo a complete cultural transformation that puts the customer, rather than the company, at the center of it all. “You have to ask the questions: ‘How does it make [users] lives better? How does it produce value for them?’ And as long as you are authentically, culturally focused on that, the conversation with customers [about the shift is] typically positive.”

It’s clear that Cricut did not put users at the center of their decision to implement a subscription model, seeing as the potential damage it would have caused to individual makers, small businesses, educators, etc., outweighed the potential benefits. Many Cricut users are still unhappy with the company and continue to voice their frustrations online.

With the help of very passionate Cricut users across social media platforms and the world, there is no immediate plan for an image upload limit. Arora’s mass apology on Cricut’s official blog addressed their missteps regarding plans to instill a subscription model on customers that had already paid for Cricut machines.

While many long-time Cricut users are unhappy with the company’s decisions to prioritize pushing the subscription model forward, there are still multiple levels of customizable Cricut Access. And for vinyl-obsessed artists around the world, the image upload increase is still great news.

What are SVG Files for Cricut? 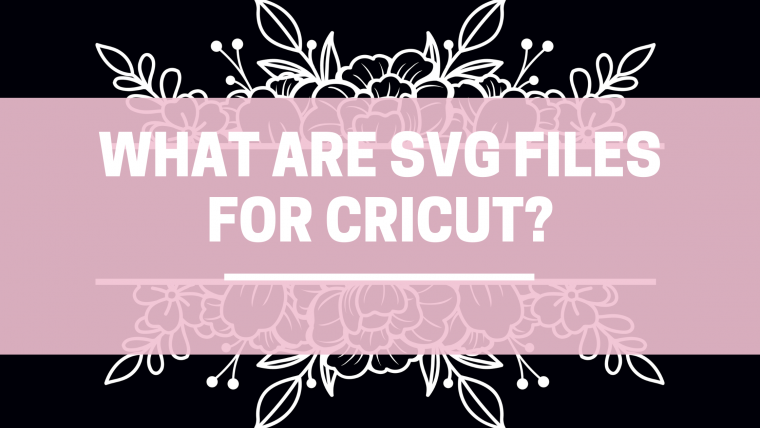 In the world of Cricut, SVG files are a household name. You have probably seen the term on Pinterest, YouTube, Read more

Can You Use Silhouette Studio with Cricut? 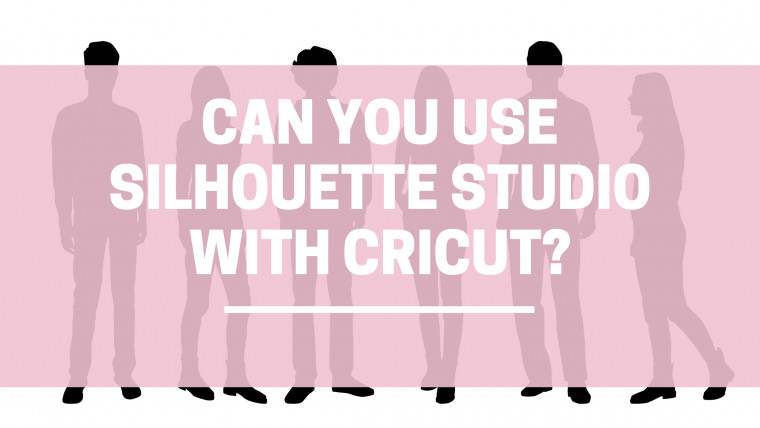 As crafters, we are always looking for ways to make our Cricut projects better. It could be a better material, Read more

How to Sharpen Cricut Blades & How to Clean Them 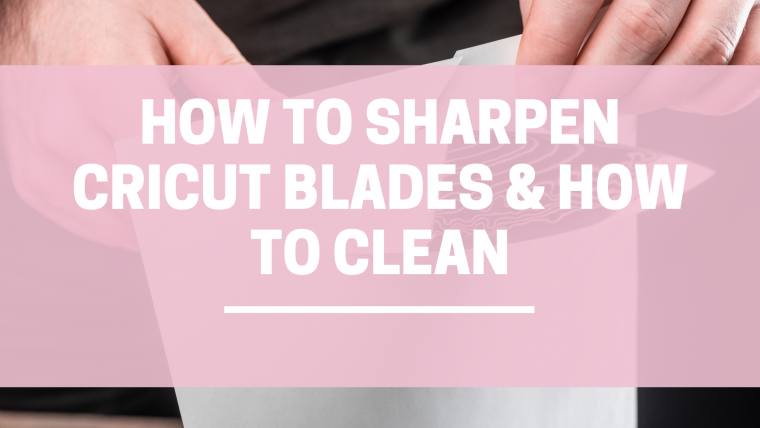 Cleaning and sharpening Cricut blades is easy, and it can save you money. You will need to sharpen and clean Read more

How To Fix a Cricut Not Cutting in the Right Place 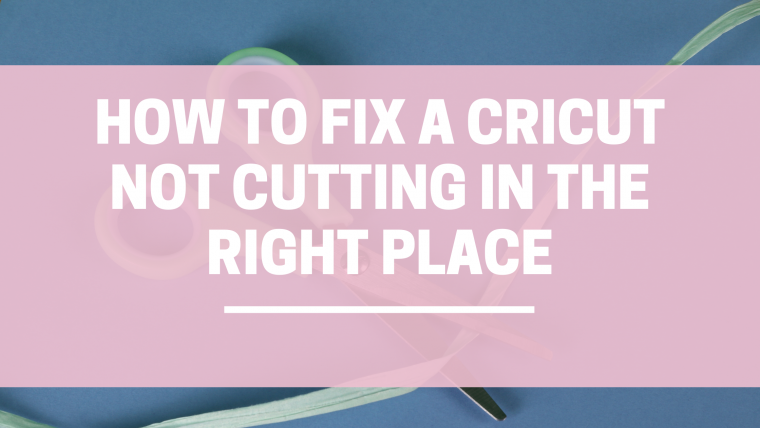 Are you cursing or huffing and puffing at your Cricut machine's inability to cut your project correctly? If you answered Read more